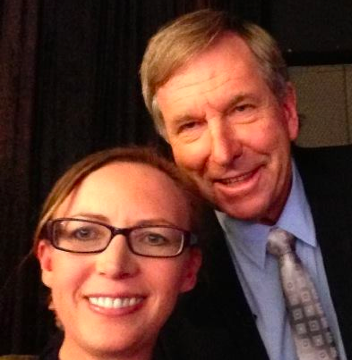 Author: Sarah
Category: Stories behind the work
Tags: #SaartjieSelfie, Oscar Trial Channel, Rembrandt, self portraits, Selfie culture
← The #SaartjieSelfie texts
“Back then I just thought everyone hated me,” she remembers →

One upon a time, the only people who had their portraits recorded were very rich, or people who posed for artists. Those who posed were never themselves; they were always figures from the Bible, or mythology. They were nameless.

This man is not nameless because he is Lorenzo di Medici, and therefore rich and important enough to be immortalised: 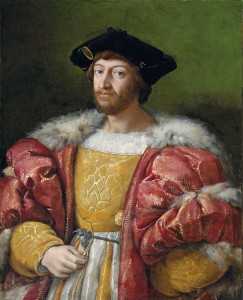 Selfies were reserved for the Rembrandts of this world, and very occasionally for the few female artists of the time. 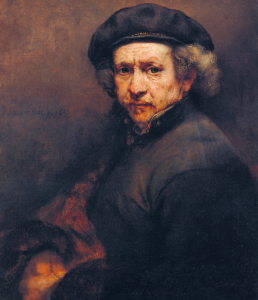 Then photography came along, and ordinary people could be immortalised too. 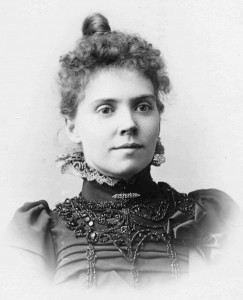 And then cameras became simple enough for ordinary people to use. This is me at the age of seven with my younger brother and sister:

And finally, cameras ended in our phones, instant, and with a selfie function. (That’s me with Derek Watts on the set of the Oscar Trial Channel.) 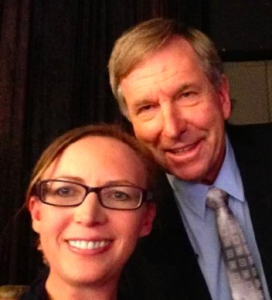 This made it possible for millions of ordinary people to see their own image, frame it, and capture it immediately. 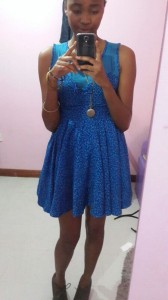 This makes the subject and the viewer one and the same, and seeing and sharing instant, and that changes everything.

Selfie culture is widely criticised for its promotion of narcissism. And the average selfie does not seek to explore the nature of the human condition, as a Rembrandt self-portrait does. But in its immediacy – its ability to capture the moment then and there, with little to no time between posing for the image and seeing it  – and its visibility – because it can be shared, immediately, to Instagram, Twitter, Facebook, WhatsApp and/ or Snapchat – it does something that is different from any other image in the history of human culture.